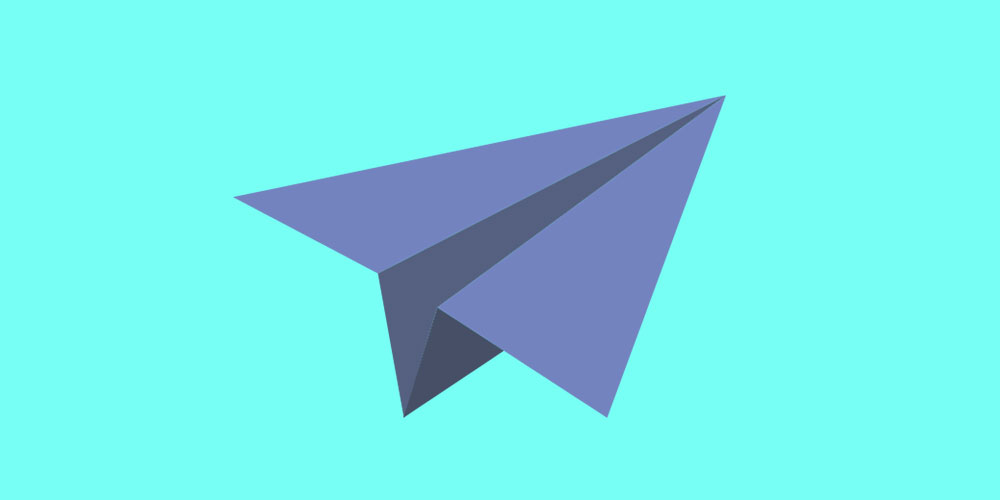 John Bura is one of the 10 highest grossing Udemy instructors, selling over 10-million dollars of courses collectively. John Bura has been programming games since 1997, teaching since 2002, and is the owner of the game development studio Mammoth Interactive. This company produces XBOX 360, iPhone, iPad, Android, HTML5, ad-games, and more. Mammoth Interactive even recently sold a game to Nickelodeon! John has been contracted by many different companies to provide game design, audio, programming, level design, and project management. To this day, John has 40 commercial games that he has contributed to. Several of the games he has produced have risen to the top 10 in the Apple's app store.

Flappy Bird fan? Well, now you can make your own game inspired by it! In this course you'll go step-by-step through the process of coding a game in Unity, and then learn how to create all the artistic elements of the game. You don't need any prior coding experience and can learn at your own pace.